Written and directed by Drew Goddard, “Bad times at the El Royale” is a thriller set at the El Royale, a hotel that straddles the state lines between California and Nevada, while housing a number of guests with pasts as mysterious as the hotel itself. It’s a shame this film didn’t find its audience at the box office, it grossed only a pittance over seven million during its opening weekend, because I loved this film. The cast is the single greatest asset of the film, but the writing, cinematography, and twisty turns that the plot takes are also incredibly well executed. Much like Quentin Tarantino in the compartmentalization of the story beats with reveals and flashbacks, not to mention some classy stylistic choices, Goddard perfectly poises the seven strangers that collide into each other’s lives that day at the past-its-prime establishment. Each character has a past that clearly identifies their motivations and intent- but the film strings along it’s secrets at the perfect pace to keep the audience on edge and curious as to what the hell is happening at any interval.

Set in the late 1960’s, the film opens with motown R&B singer Darlene Sweet (Cynthia Erivo) and Father Daniel Flynn (Jeff Bridges) making small talk on their way into the hotel. Upon crossing the threshold they find an empty lobby, with the exception of fast-talking vacuum salesman Laramie Seymour Sullivan (Jon Hamm) searching the cupboards for coffee. Eventually the young and anxious concierge Miles Miller (Lewis Pullman) is successfully summoned and begins to dole out room keys before the last guest, Emily Summerspring (Dakota Johnson), arrives abruptly- with a hearty nonchalant attitude. 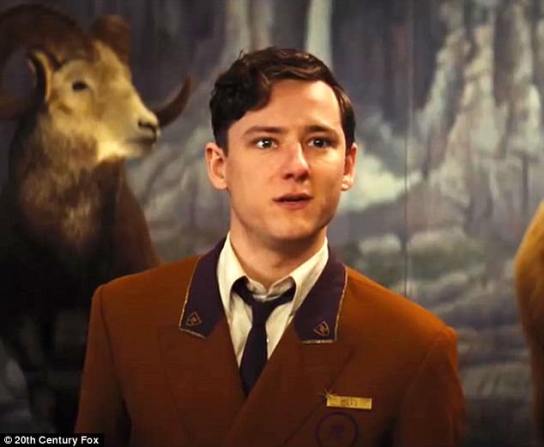 Once everyone is introduced and acquainted the film is split into vignettes concerning each room and its tenants. Every character has their own goals throughout the film and as each is unveiled the timeline of overlapping events becomes clearer. The standout performances of the cast were Jeff Bridges as Father Flynn and Cynthia Erivo’s Darlene Sweet. Erivo was a breakout talent here with heart and a crystalline wit about her- she won’t suffer any fools, not anymore. Bridges’ tragic Flynn has more to his tale then he lets on, but then again every character involved does. Chris Hemsworth’s Billy Lee steals the show once he enters the frame, though he isn’t present until the third act is underway. A self absorbed cult leader channeling the likes of Jim Jones and Charles Manson, Billy Lee’s appearance is due to the actions of Ruth (Cailee Spaeny), a younger woman in her late teens seemingly obsessed with the cultist, who also appears to be kidnapped by the ever cynical Emily. 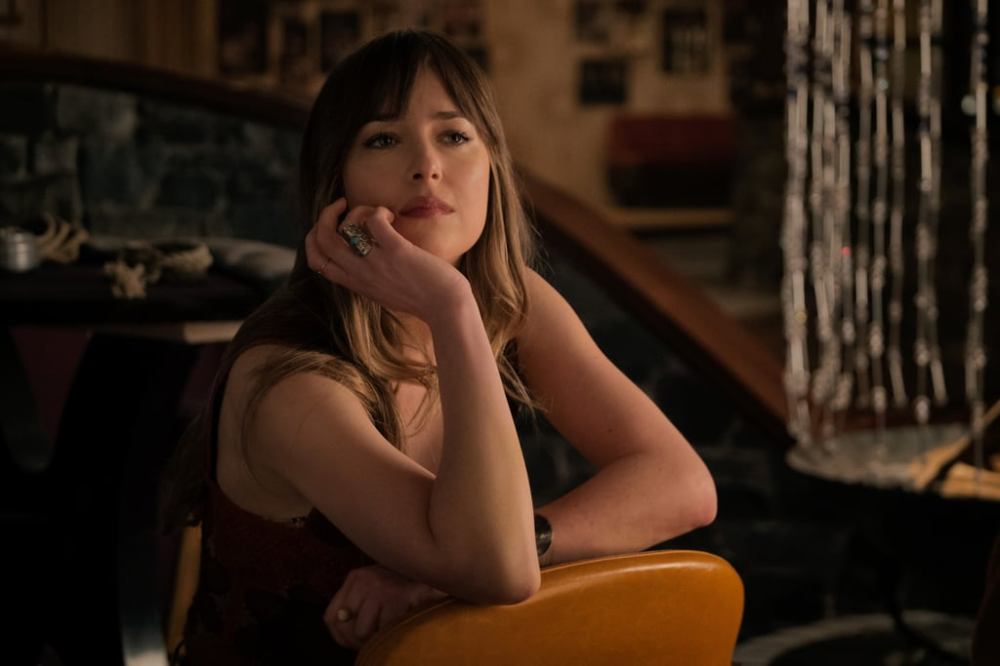 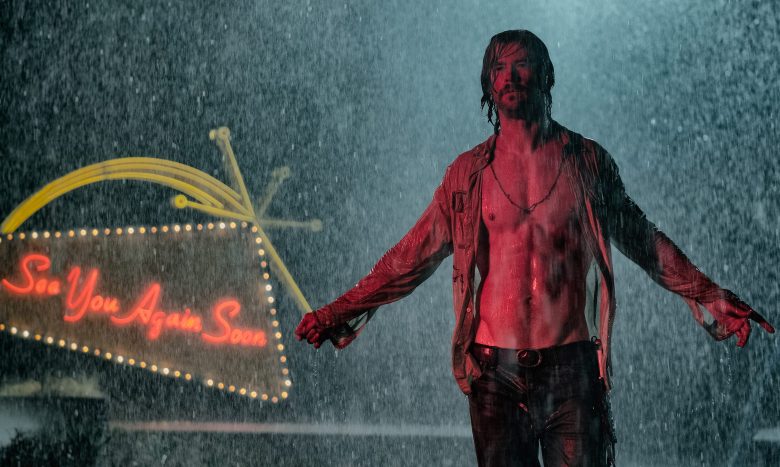 I don’t want to dive too deep into the plot details, mainly because I believe that this is one of those films that’s better with less information going into the movie, but also because there’s a lot to unpack with each new character’s introduction and all of the secrecy that accompanies them. If you enjoy a good mystery based in the world of a crime thriller, you’ll probably enjoy your time with this film. This is the kind of movie that I tend to gravitate towards, but not everyone will appreciate the slow burn approach to this tale either. At roughly two and a half hours, this film is a bit beefier than most concerning runtime- but I personally thought the pacing and intrigue was executed well enough to never lose interest. I can only speak to my own experience though, as I’ve heard the runtime negatively effected some viewers opinions.